The triathlon season may have come to an end in the Northern Hemisphere but there are still plenty of winter triathlons that you can partake in over the colder months if you are willing to travel. Here, British Quadrathlon Champion, Helen Russell, gives her five suggested races:

Noosa is the party triathlon! Since starting in 1983, the race has grown to be a five-day multisport festival, which culminates on the final day with the triathlon. Although part of the Ironman brand of races, the triathlon is a standard distance race (1.5km swim, 40km bike, 10km run) and has recently overtaken London Triathlon, to become the largest race of this distance in the world.

Due to the fun atmosphere and stunning setting on the ‘Sunshine Coast’, the race is on the bucket list of many triathletes, including the pros. Over the course of the festival, athletes and their families can enjoy a range of activities, all focused around healthy lifestyles, fitness and fun. The joke about Noosa is that is has a fourth disciple – the party! Be warned this race sells out in hours. 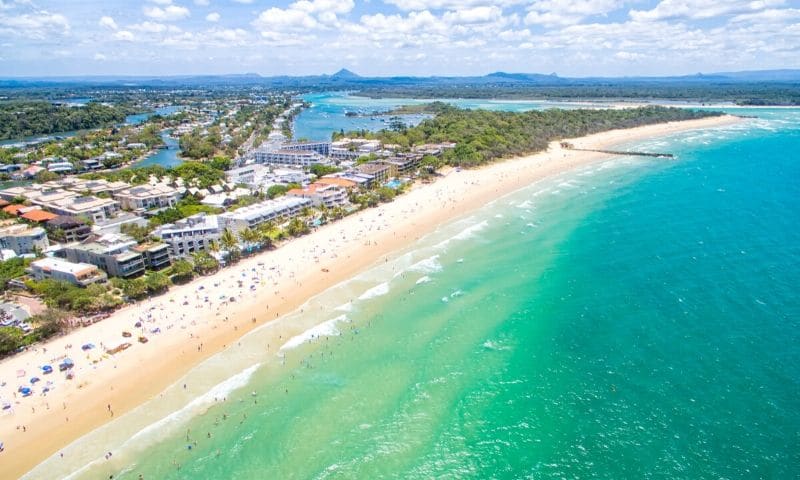 One of Asia’s most iconic races, Laguna is the longest running triathlon in Asia and celebrated its 25th anniversary last year. Located on the northwest coast of Phuket island in southern Thailand, the race is a short course distance of 1.8Km, 50km cycle, 12k run.

The swim is unusual, in that it takes in two bodies of water. Starting on the beach, between the Dusit Thani Laguna Phuket and Outrigger Laguna Beach Resort, athletes swim 1,300 meters in the sea before sprinting across the beach to swim the last 500 meters in a lagoon, finishing at the Laguna Grove.

The scenic bike leg traverses tropical parklands, rubber plantations, pineapple fields and the villages of Thalang District in the North of Phuket, with the race ending with a run course around the beautiful resort complex. The event attracts lots of pros due to its $20,000 prize purse, one of the highest in Asia and in 2018 was named the best triathlon in Asia by TriAsia.Com

Since starting in 1999, Israman triathlon has steadily grown over the years to become a popular event, which offers both a half and long/iron distance race (3.8 km swim, 180 km bike, 42.2 km run). Located in the southern resort town of Eilat, Israman is Israel’s only long distance triathlon. The course is challenging with over 1,800m of climbing in the half distance race and over 3000m in the full distance. If that wasn’t enough, despite starting in the warm waters of the Red Sea, athletes can face freezing temperatures and 60mph crosswinds in the desert mountains of the Gulf of Eilat and the Arava Valley, a region known for its gusty wind.

The bike leg is a point-to-point format, which means that competitors get off their bikes near the top of the first mountain that was climbed, at the foot of Mount “Yoash”. The run also poses its own challenge as the route drops sharply down 1,600 feet in the first five miles of the run, which certainly tests the athlete’s quads. If the athletes get a chance to look up they are rewarded with amazing views of views of the Red Sea and Jordanian mountains. After descending to sea level the race finishes along the coastal road. 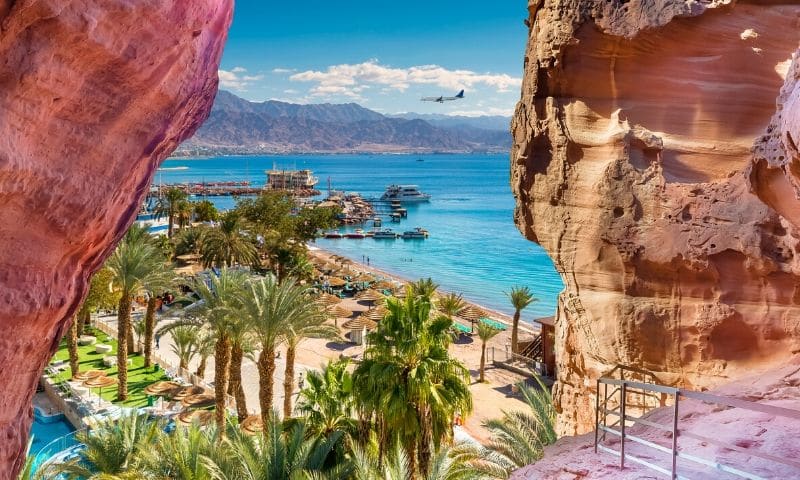 For those of you that want to attempt something different, you can try your hand at ‘winter triathlon’ which involves a run, mountain bike and cross country ski (langlauf) – all on snow.

Organised by the International Triathlon Union (ITU), courses distances are set on the day to achieve a winning time of around 80-90 minutes, taking into account the latest snow conditions. To give you some idea of distance, the course at the 2019 World Championship race in Italy was 8 km run, 14 km MTB and 12km cross-country ski.

The sport is a lot smaller than traditional triathlon with about 60 elite athletes and 300 age groupers competing at the Worlds last year. British Triathlon take a small team of elites and age groupers to the European and World Championships.

Wanaka is part of the ‘Challenge Family’ global series of middle distance triathlons and with over 1,500 competitors, is New Zealand’s largest triathlon festival.

The race is set in the stunning alpine backdrop of New Zealand’s Southern Alps and the Te Wahipounamu World Heritage Area and takes in a 1.9km swim in crystal clear waters, a 90km bike around alpine lakes and a 21.1km off road run, along the water’s edge. 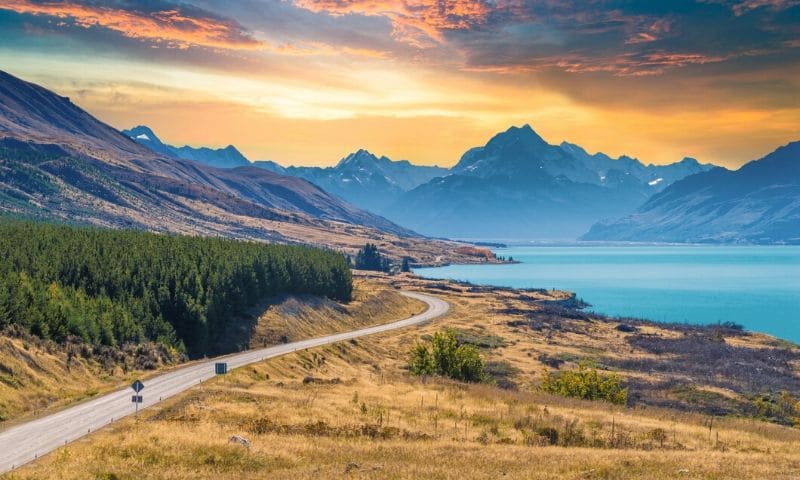 Wherever you race make sure you have appropriate sports travel insurance. SportsCover Direct offer race specific insurance such as Triathlon Insurance so you are fully covered.

About the Author: Helen is the current overall British Quadrathlon Champion and British Quadrathlon Trophy Series winner. She is also the World Cup Series winner and the World Quadrathlon Champion in both sprint and middle distance in her age group. Before turning to quadrathlon, Helen was age group World and European Duathlon champion and European Triathlon champion. In 2015 she was part of the One Day Ahead team, which raised £1m for Cure Leukaemia by riding the entire route of the Tour de France one day ahead of the pros. You can follow her on Twitter via @helengoth