Knowing when you can and can’t shoot certain quarry is part and parcel of being a responsible shooter. Failure to abide by the set dates and seasons by which game can be hunted can see you landed with a large fine.

Different quarry, whether it is game birds, wildfowl or ground game such as rabbit or deer, commands different rules. The game shooting season can also vary from country to country, so it’s always best advised to check before you shoot.

So what can you shoot and when? Our game shooting calendar outlines the dates you should know. 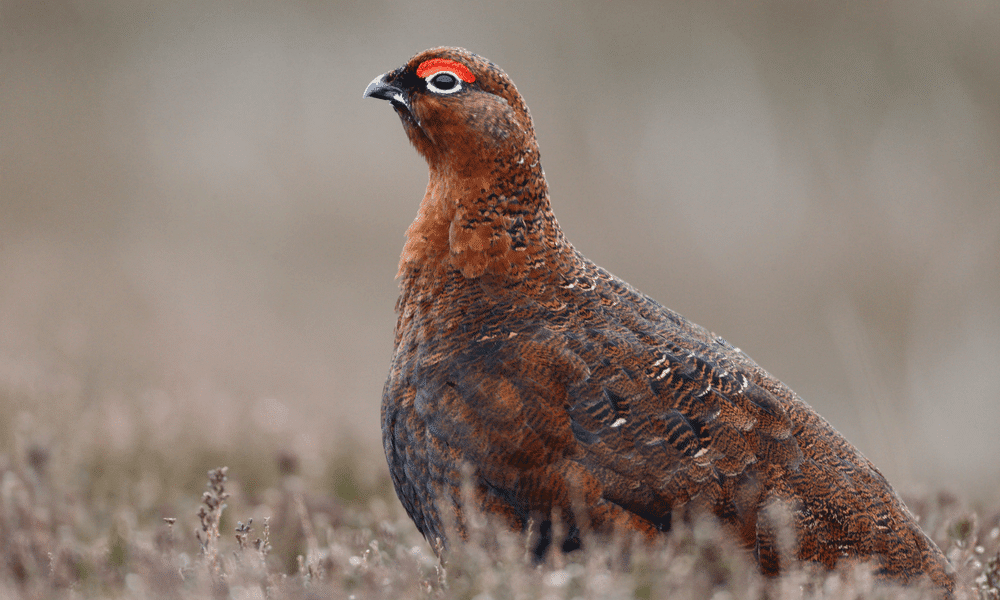 England (except counties below), Scotland and Wales: August 20 – December 10 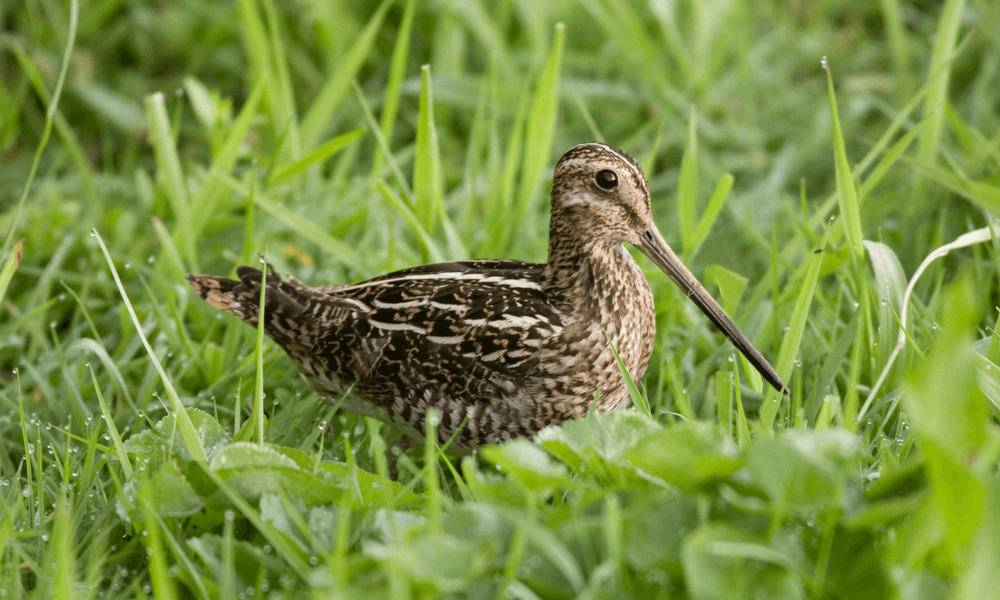 All UK: September 1 – January 31 (except Coot & Moorhen in Northern Ireland as they are protected) 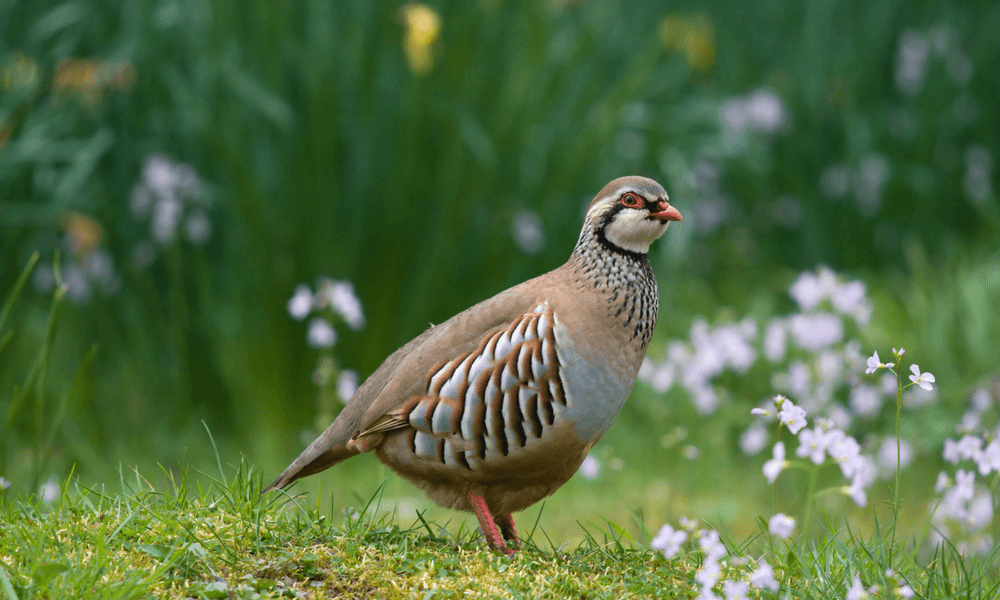 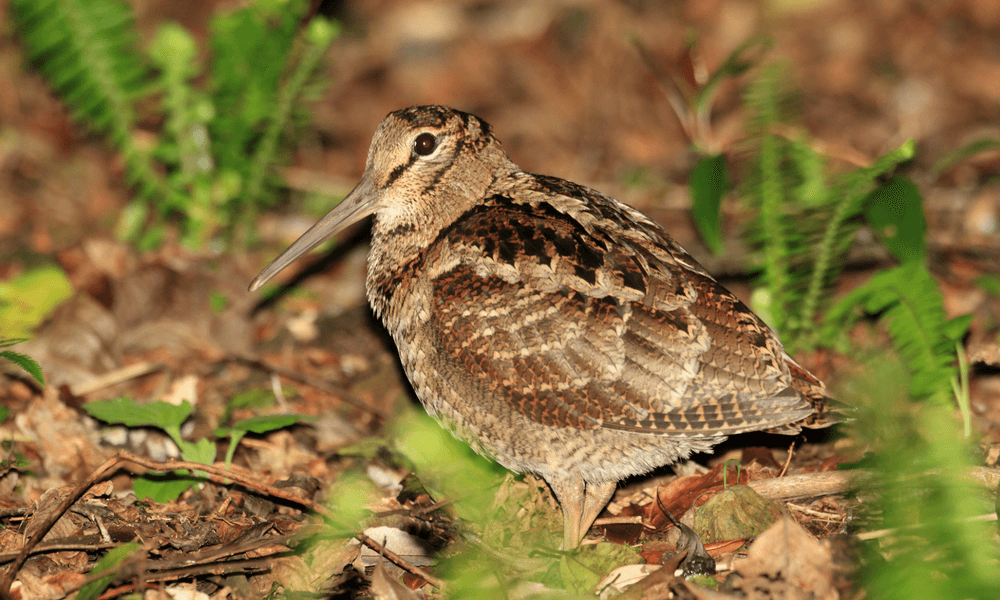 Remember that shooting of pheasant, partridge, and red or black grouse on a Sunday or on Christmas Day is prohibited in England and Wales (and Christmas Day in Northern Ireland). It is also forbidden to shoot game birds or wildfowl between the times of one hour after sunset and one hour before sunrise.

This does not include arable land or detached portions of land that adjoin arable land which measures less than 25 acres. 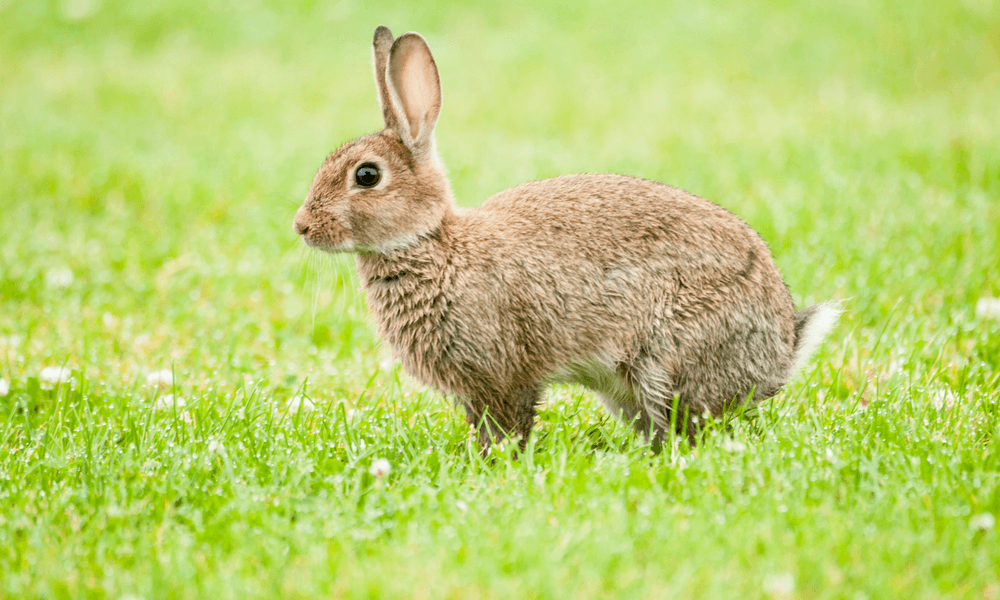 As with game birds and waterfowl, deer may not be shot between one hour after sunset and one hour before sunrise. 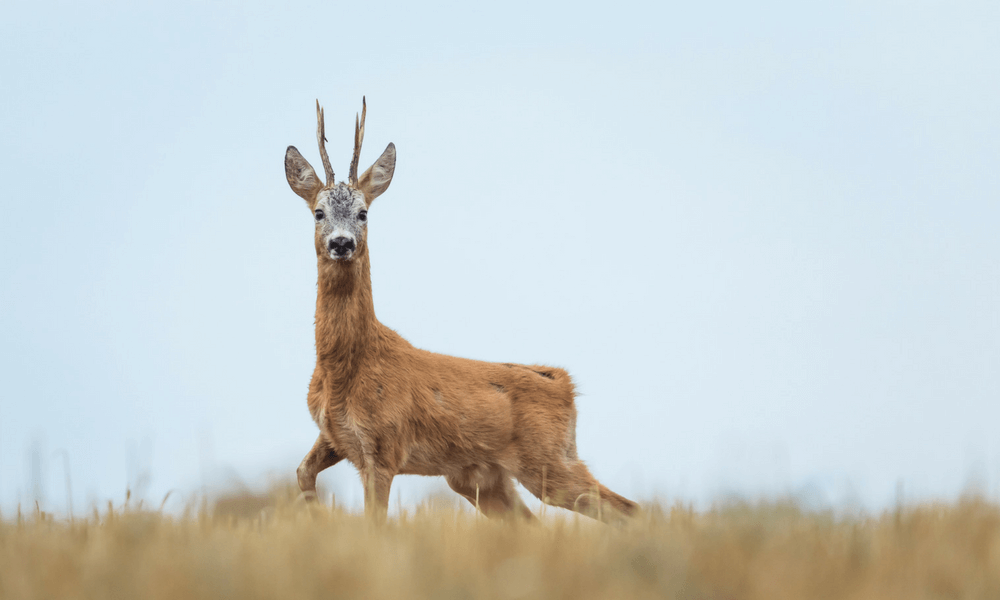 Our game shooting calendar is designed to help you understand when you can shoot certain quarry. Legislation can change at any time, so it is advised to check the Game & Wildlife Conservation Trust website if you are unsure as to any restrictions you may face.

Before you head out on a shoot, consider whether you are fully covered if things to go wrong. What would happen if you damaged your gun, or injured a fellow shot? With full Shooting Insurance in place you can ensure that any legal expenses and replacement costs are fully taken care of.