With the uncertainty that is Brexit lingering, the travel rights of UK citizens look far from clear. While frustrating, the introduction of a new €7 entry fee for travel into European Union countries was always on the horizon, Brexit or not.

But it’s not just travel across the channel onto the continent that is set to change in 2019, with many other nations making changes to their entry requirements.

Before visiting any destination outside of the United Kingdom, it is always wise to ensure you are aware of what is required of yourself. And with more changes afoot than there normally are, it’s even more vital to stay clued up.

One change that is occurring in Europe this year will affect those on day visits to the Italian city of Venice. Anyone not staying overnight in the city of canals faces an entry fee of up to €10 depending on the time of year.

This is likely to hit those arriving into the city by train or from a cruise ship. Though it is unclear how the charge will be implemented, it’s possible that the fee will simply be incorporated into your ticket price or the cost of a cruise docking at the city. 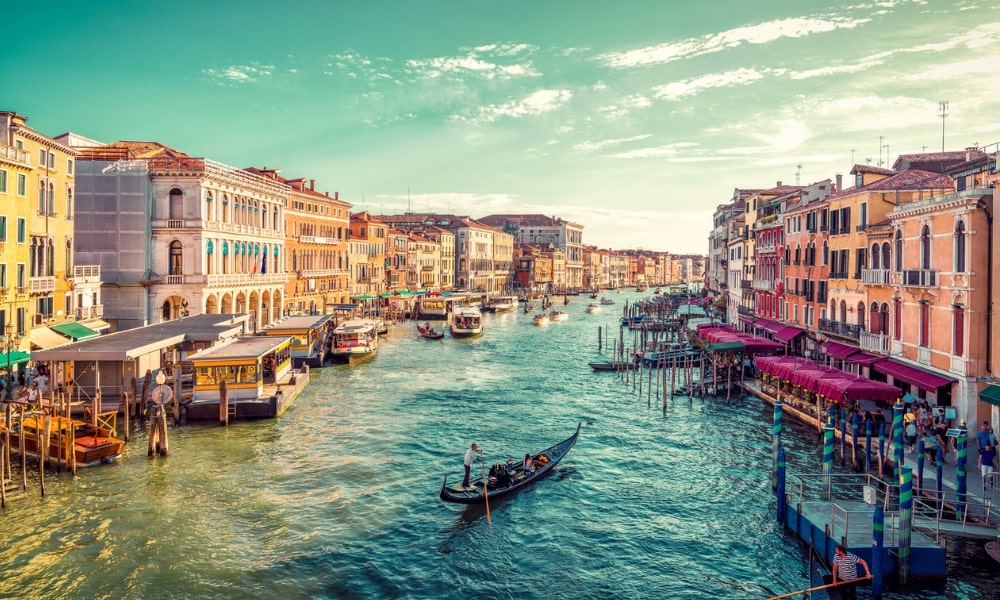 Another short haul destination that Brits face a change when visiting are the islands of Cape Verde. This time the change is a positive one for UK travellers, albeit for a potentially short period of time.

Until we reach the date of Brexit (March 29th) UK visitors to the islands 300 miles off the cost of Africa will not require a visa for up to 30 days. As the current exemption relates to the 28 EU Member States, it’s probable that once the UK leaves the European Union, this exemption will cease to exist.

But for those looking for a last-minute winter break, they could do a lot worse than making the most of this visa-free travel for a break from the chilly weather.

The average February temperature in the nation’s capital Praia reaches a more-than-pleasant 22 degrees. Throw in some stunning scenery including top hiking trails on the island of Santa Antao and Fogo, and endless water-sports opportunities, and the Atlantic destination look a very attractive proposition. 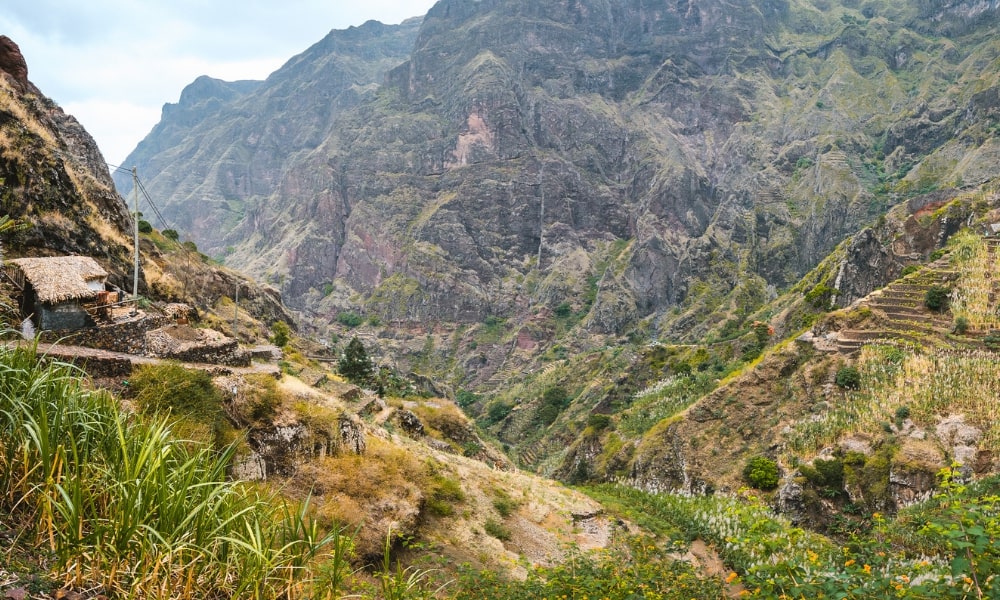 China continues to open its doors

Further afield there have been changes introduced for flyers stopping over in five Chinese cities. Previously, anyone flying into a number of airports, including Beijing, Shanghai and Guanzhou before heading on again were entitled to six days stay without a visa. In a bid to drum up tourism numbers, the Chinese government have added Qingdao, Chengdu, Wuhan, Xiamen and Kunming to the list.

So long as you have proof of an onward ticket, visitors can stopover in any of these cities for up to 144 hours (six days).

Chengdu has the lure of Giant Pandas, Wuhan has the famous Yellow Crane Tower and other impressive temples, while Xiamen offers a vibrant sea-front nightlife scene. These options give anyone who wants to tick another country off their list ample opportunity, without having to plan a trip around it. 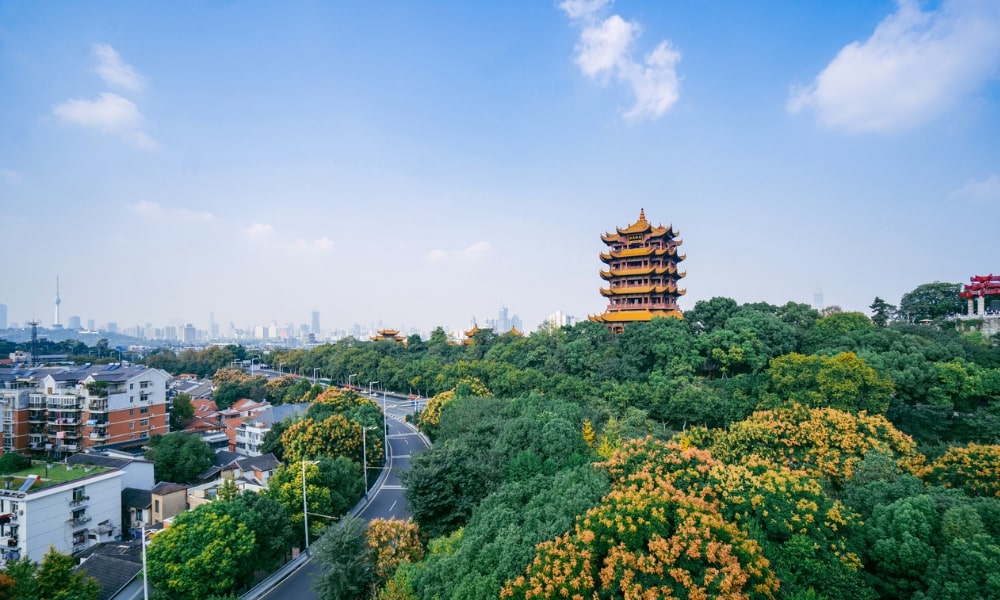 There are a number of other nations that offer visa exemptions to UK citizens, such as Vietnam. The visa waiver programme there has recently been extended to June 2021. Add to this the number of destinations that provide free visas on arrival such as the Maldives, Jordan and the United Arab Emirates and there are plenty of destinations that require no forward planning or applications on the entry requirement front.

Plan US entry well in advance

One change that may have a negative effect on some travellers is the restructure of the USA’s Esta scheme. While UK citizens will still be entitled to free entry to the US (so long as they meet certain conditions), this must now be attained in advance.

Previously an automated system meant many forgetful passengers were able to apply for (and receive) their right of entry into the country while at the airport. However, with each application now being monitored and individually checked, tourists are advised to apply at least 72 hours before travelling.

As always it pays to be diligent when it comes to travelling around the world. From knowing the countries entry requirements to having the correct travel insurance, a little bit of research can go a long way to making your trip a successful one.