Shooting has traditionally been seen as a ‘man’s game’ and the sporting pursuit of the country set. With the stereotypical image of a shooting enthusiast as an aristocratic gentleman clad in tweed breeks, it is often perceived as an inaccessible pastime for many, in particular women.

The past 20 years have seen significant changes, with the industry challenging the perception of the sport and offering a much broader scope of shooting experiences. Shooting has become accessible to a greater variety of people from a wider range of backgrounds and geographical spread.

The growth of women participating in the sport is at an all-time high and continues to grow year on year. Nowadays the variety of shooting opportunities, suitable female equipment and clothing alongside the inclusive attitude to the sport, positively encourages women to join in.

Although shooting can be intimidating for some to begin with, advice and support from other shooters alongside tuition can overcome the initial fear and keep bad habits from forming early on. Shooting is an exciting adrenaline filled outdoor sport for men and women alike, with plenty of opportunity to meet like-minded people, enjoy some camaraderie and share experiences. 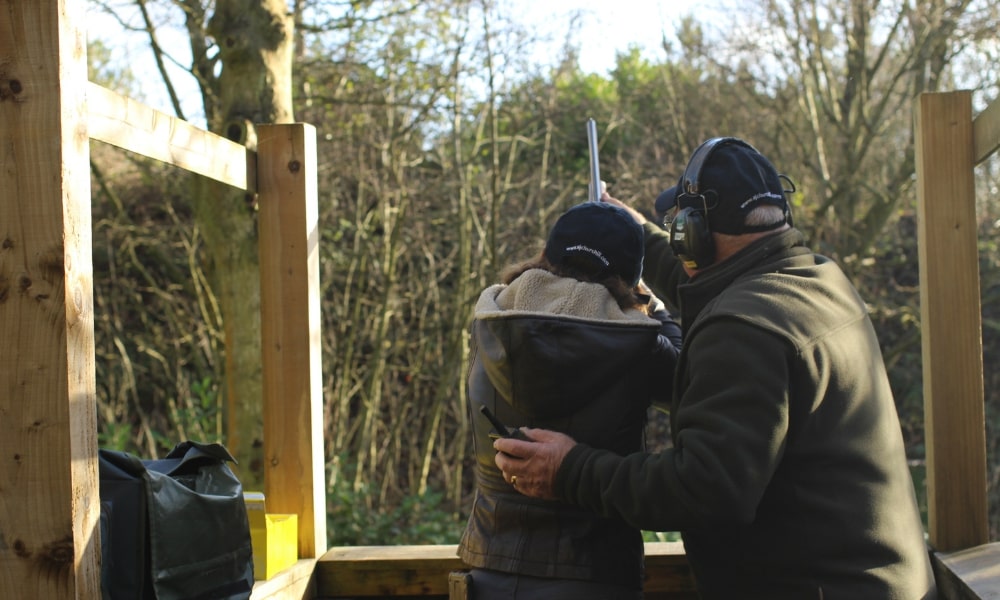 The most popular women-only shooting club, The Shotgun and Chelsea Bun Club, was founded in 2011 by Victoria Knowles-Lacks and has truly changed the face of shooting. She set up the club initially to get her girlfriends into shooting and make it easier for women to get involved. Her idea was to have fun, be inclusive, to practise safe handling of shotguns, to learn how to shoot well and provide a place for like-minded women to meet. She wanted to make shooting more accessible and show that you don’t need to be born into it, be particularly affluent or clad top-to-toe in tweed.

With over 18,000 women participating in her events nationwide, Victoria has more than achieved her goal. The Shotgun and Chelsea Bun Club now runs over 100 clay shooting events a year at shooting grounds across the country with expert instructors on hand to teach beginners and guide the more experienced shots. They also run educational days, social events, annual conferences, field fashion shows and the hugely successful Annual National Ladies’ Shooting Day in June.

A typical Shotgun and Chelsea Bun event sees women from all ages, abilities and backgrounds participate. They are sociable, supportive and fun shooting events with plenty of tea and homemade cake afterwards to compare notes and catch up on the news and gossip. 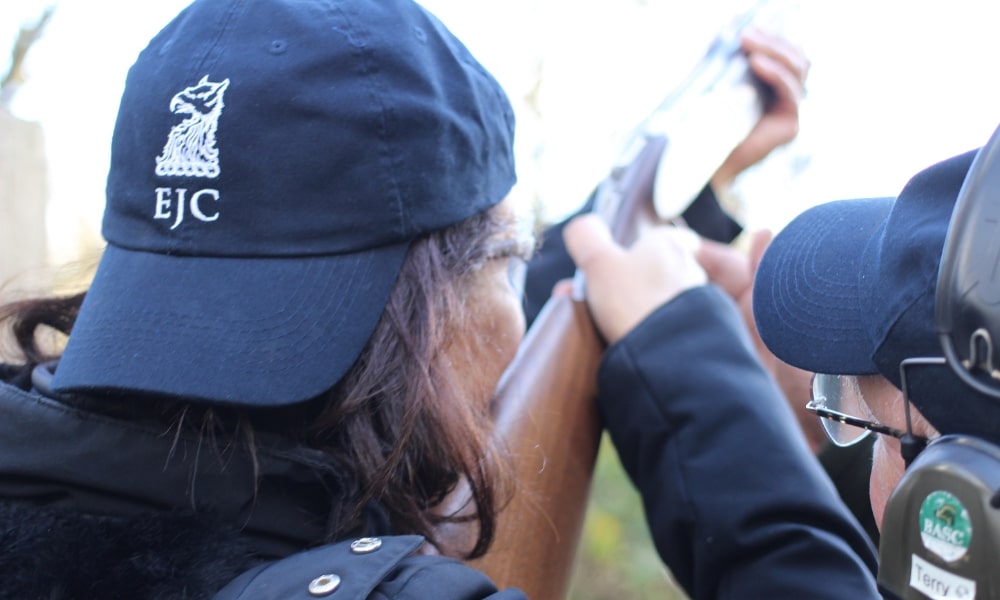 Femmes Fatales is another nationwide ladies shooting community run by volunteers who all share a passion for clay pigeon shooting. Their aim is to challenge the misconception that shooting is a man’s game and they cater for women with a “love of fashion, partying, high heels and lipstick, but also like the smell of gun oil and aren’t afraid to get their boots muddy”.

Shooting, be it clay pigeon or game, is an all-encompassing exciting activity. The intense concentration on a target followed by the release of adrenaline, the enjoyment of being outdoors and learning or improving a new skill contributes to physical, personal and social well-being irrespective of whether you are male or female. Success is definitely based on coordination rather than your sex.

As the number of participants grown, women have an important role now and in the future of shooting. 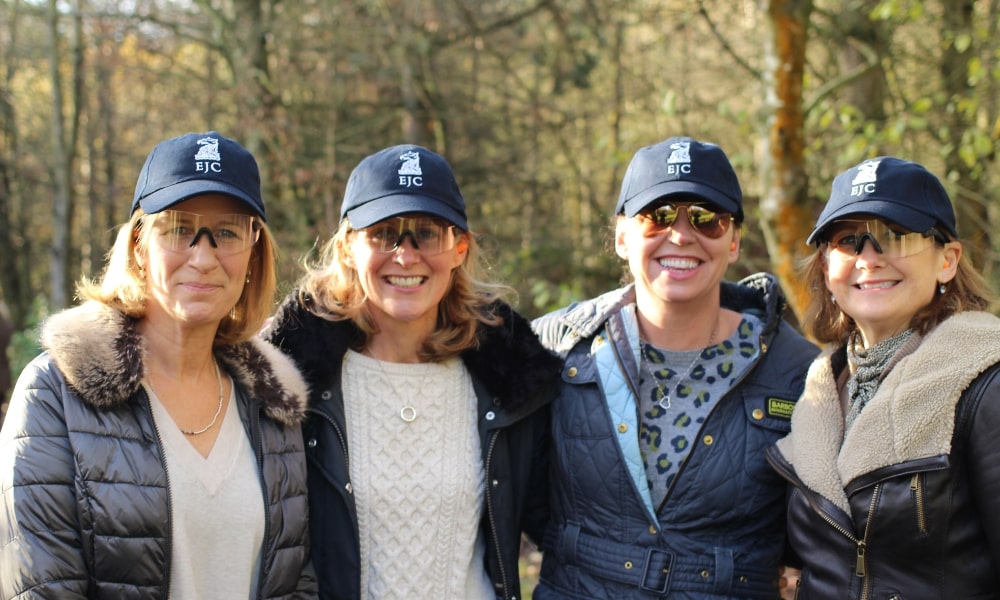 One final thing to remember

Remember being a safe shot is the most important factor in shooting. Make sure you have the right sports insurance protection such as shooting insurance cover in place before taking aim with your gun.