Jason Littlefield led Oxford’s Tamburello teams (mens and womens) to Europe last week to represent not only the city, but the UK, on the world stage.

On his return home he very kindly provided us with a report of the team’s trip.

Find out how they got on below.
Going into the 24th European Championships of Tamburello in Madrid both Oxford teams knew they had their work cut out.

Oxford ladies played Farola first and sadly lost 13-4. Despite the slow start, the next match against Poussan went much better when the Oxford ladies took 6 games from the French champions in a 13-6 loss. Going through bottom of their group meant that the ladies next faced the hosts Madrid and comfortably achieved their first victory of the tournament 13-3 to start the placement of ladies teams in Europe. 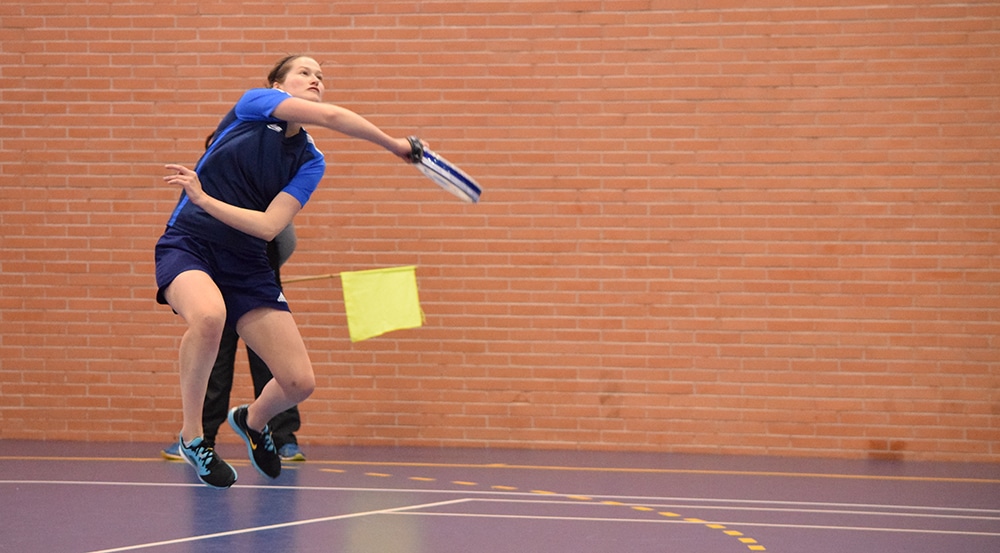 Dresden were the next opponents and whichever team won this final game would be placed 7th in Europe. The ladies had their best game of the tournament to finish with a 13-6 victory over the German champions. Well done ladies!

Oxford men played Florensac in their first group stage match and were swiftly dealt with by the French champions 13-1. If it is any consolation to the men from Oxford, Forensac went on to reach the final.

Next up for Oxford was Vallersleben, a team firmly in the sights of Oxford to beat. After an incredibly close-fought match where the men from Oxford showed that they are now a team that are competitive on this international stage the final score was sadly 13-9 to the Germans. Despite the loss, spirits were at an all time high after performing so well against the German champions.

The final group stage match was against BTC who proved to be a very strong side. It ended with a comfortable win for BTC with the Oxford men only managing 3 games to the Catalans 13.

Then started the placement matches for Oxford men and first up was Budapest, the Hungarian champions. Much like the match against Vellersleben, a fantastic performance was sadly followed by a loss of 13-9.

The final match was for 10th place and was between Oxford and Rodeiro (2nd ranked in Spain). Despite looking like the Oxford men would win for most parts of the match, the Spaniards’ experience showed. Rodeiro went on to close the match out to finish our tournament with another 13-9 loss. 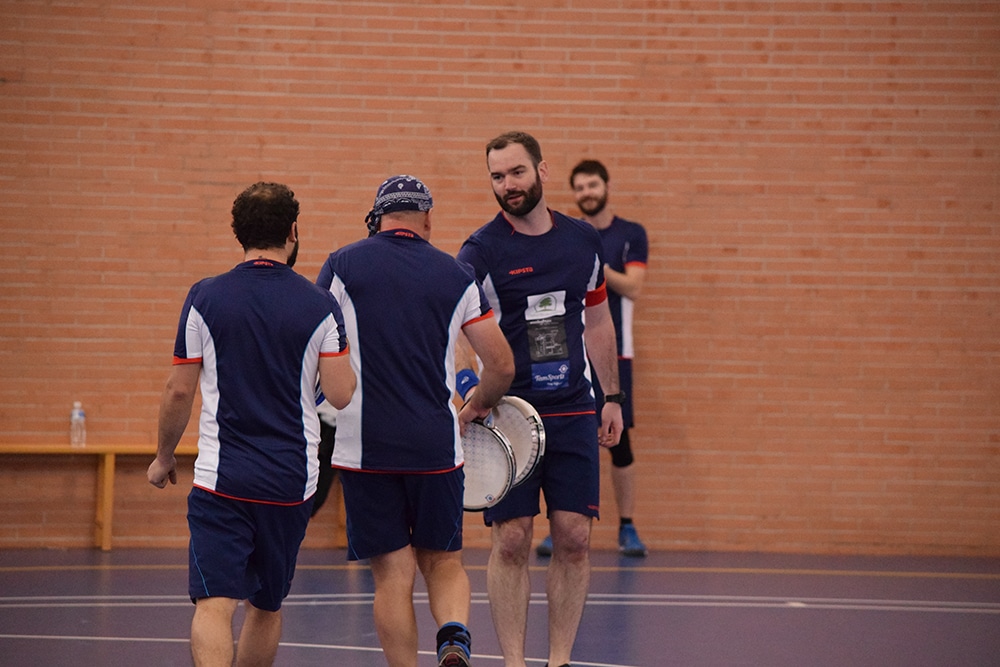 Both Oxford ladies and men should be very proud of their achievements in this their 2nd international tournament together. The hard work in training, tactics and mindset have shown that these teams have a place alongside the best in Europe.

Both teams have a year to prepare for the next championships where the aim for the ladies is to qualify for the finals following the group stages and for the men is to secure their first victory and start rising up the rankings in Europe.

If you are keen to try Tamburello or simply to see it for yourself, email us@tamsports.co.uk or visit our website.