For decades, the Iberian Peninsula has had a stronghold on golf holidays for UK golfers. But the days of the Spanish and Portuguese dominance appear to be numbered as Turkey puts its hand up to become golfing destination number one.

The relatively rapid growth of the golf tourism industry in Turkey has seen it grow from being somewhere ‘a bit different’ for a golfing break, to a becoming a mainstay on the European Tour.

So, what does make the country a potential flag-bearer for golfers heading overseas for golf?

First off, there’s the fact that you can probably get more bang for your buck than in other parts of Europe. The Pound may not be particularly strong anywhere at the moment, but compared to its position against the Euro, Sterling is in a fairly good state in relation to the Turkish Lira.

In the past three years, the value of the Pound has dropped around 6% against the Euro, giving British golfers heading to Spain or Portugal getting 1.10 Euros to the Pound, rather than the 1.17 in 2016. Compare that to the Lira, where travellers now get 7.1 Lira for each Pound they exchange, instead of the 3.9 they were getting three years ago. 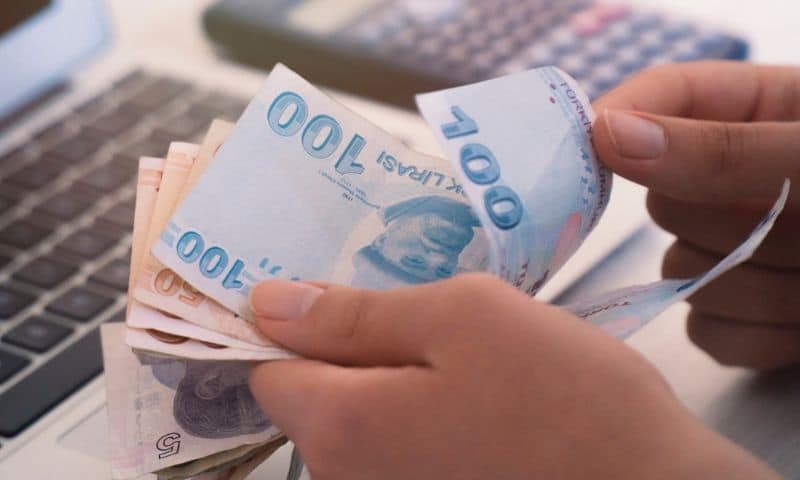 It’s not even just spending money that golfers can save by choosing Turkey. Using popular golf holiday site Golf Breaks for comparison, we can see that Turkey offers great value for money.

A week-long All Inclusive at some 5-Star resorts, including a few rounds of golf is available from around £540. Compare that to Spain or Portugal, where a similar outlay would only get you a break on a Bed & Breakfast basis. That’s before you compare to other golfing destinations such as France and Italy, where you’d be paying over £100 more for a week, without the All Inclusive benefits.

With Turkey growing as a prime golfing destination, it’s becoming easier and easier to head out there.

If you’re not travelling as part of an organised golfing holiday, you will need to book your own flights. The city of Antalya is most likely to be your arrival airport, with the resort of Belek located just 45 minutes up the road. 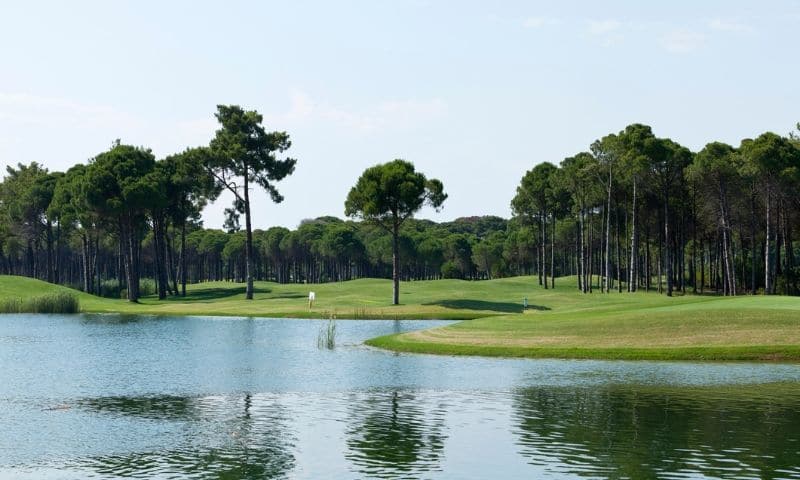 Of course, a golfing holiday is nothing if the facilities and playing surface are sub-standard. The golf resorts of Turkey boast some of the best kept and most pristine courses in Europe.

The aforementioned Belek Riviera is home to 27 courses, with most providing a top-notch challenge to the travelling golfer. Golf holidays here can take in some great options, such as the Titanic Golf Club, with three loops of nine holes allowing golfers the choice of which 18 they want to include in their rounds. A number of the holes here run parallel to the beach with some fantastic views out to the Mediterranean Sea.

Alternatively, you could try out Europe’s first floodlit course on your next golfing holiday. Perfect for those hot summer months, the innovation at Carya cements itself as one of the region’s best. Renowned for its immaculate presentation and an extremely challenging back nine, the Carya has been home to the Turkish Airlines Open since 2016.

To get an insight of the choice on offer in the Belek region, take a look at the Visit Antalya website.

It’s fair to assume that the Turkish authorities are keen for their golf courses to be presented in the best possible manner to overseas visitors. Golf tourism is said to have contributed €135 million to Turkey’s economy for the past few years. And with a struggling Lira, ensuring the country remains top of the golfing holidays tree will be crucial.

When should you go?

It could pay to be quick though, as the popularity of golf holidays in Turkey are on the up. In 2017, the number of rounds at the popular PGA National Turkey Antalya Club grew 93% on the previous year, with further growth on the horizon.

What’s more, a trip in the Autumn is the perfect antidote for the demise of summer in the UK. While the height of July and August may prove too much for some golfers, a round in Turkey during September, October, or even throughout the winter could be just the ticket.