For many amateur cyclists L’Etape du Tour is the highlight of the season when it comes to their exploits on a bike. Over 2,000 riders head across the channel every year to get a small taste of what the pros experience in their quest for the famous yellow jersey.

However when it comes to tackling one stage of the Tour de France, bodies are put under a rigorous strain. Injuries and accidents can occur during the ride itself, but sometimes it is not until after the event that the effect on participants’ bodies comes to fruition.

That is no truer than in the case of SportsCover Direct customer Alister Beveridge. While the scenery along 2018’s route is somewhat spectacular, Alister didn’t have too long to bask in his achievement of completing the 169km ride from Annecy to Le Grand Bornand in the Alps. 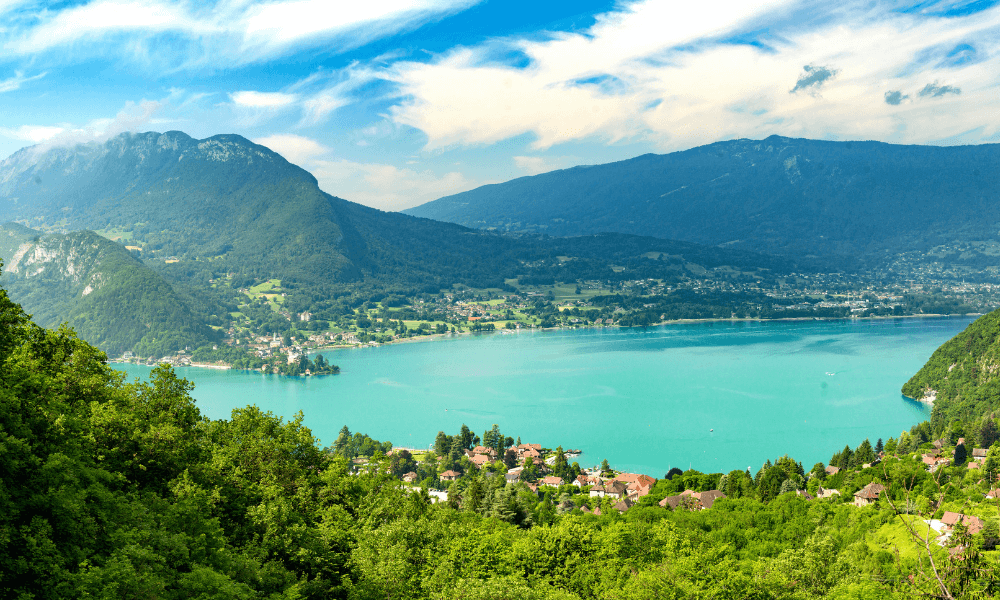 The starting point at Lake Annecy

Here’s what happened in Alister’s own words:

“For the third year in a row I raced in L’Etape du Tour and finished the race in good time in what were challenging conditions. About 20 minutes after the race had finished I was eating a meal with the other competitors and stood up quickly and subsequently fainted. In falling I broke two ribs on the corner of the table.

“Because of my age (56) and the pain in my chest, the medical team thought I was having a heart issue. They therefore moved me to the onsite triage centre by ambulance and examined me further, administering a saline solution and taking an ECG.

“They were not happy with the results of the ECG so transferred me to the main hospital where they x-rayed me and took another ECG. The cardiologist determined that the detected anomaly was a consequence of being very fit and thin, and thankfully nothing to worry about. However, the ribs took some time to heal!” 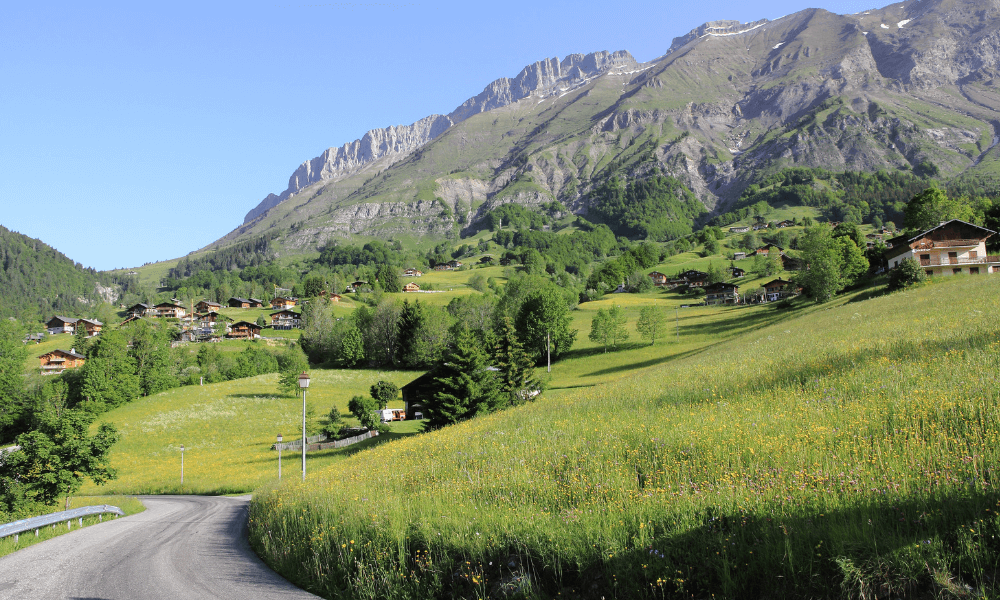 While UK citizens are able to be treated in hospitals in France, it’s not as simple as it would be visiting an NHS surgery back home. There are costs involved, though thankfully many of these are covered by a combination of holding a European Health Insurance Card and suitable cycling travel insurance policy.

Thankfully for Alister, he had both. And although there was a certain amount of paperwork to complete, making a claim on his Sports Travel Insurance to cover the costs meant all he was left with were some sore ribs!

“The claims process was very straightforward with contact numbers and details of who to call easy to find,” Alister explained. “It was handled very well, quickly and efficiently. There were plenty of forms to fill in and many documents required but that was to be expected.

“I presented the hospital with an EHIC card at their request which made the entire process very smooth. They later sent a bill to me in the UK which formed the entirety of the claim. The hospital did say that without an EHIC card the cost would have been 10 times the amount and they would have asked for proof of insurance.”

The last point here is a key one. Costs of getting treated abroad can rise into the thousands of pounds, sometimes for the most minor of treatments. Many travellers will assume that if they are travelling in Europe, holding an EHIC card will cover all medical treatment. This is simply not the case.

While the card will ensure that a percentage of the treatment costs will be met, the rest will be laid at the feet of the patient themselves. That is, unless they hold a suitable insurance policy.

Having made his claim, and been paid out for the remainder of the hospital costs, Alister is keen to stress why taking out cover is important:

“I think it is foolish, bordering on negligent not to travel with insurance, even in a country with reciprocal health benefits. It costs little in comparison to the cost of the trip and even more importantly there are experts on hand to manage the situation if, as an individual, you are unable to.”