“We saw wildebeest and a mother lion taking down a zebra to feed her two young cubs”: Not the sort of thing you’d expect to read in a review of a marathon, but the Kenya Wildlife Marathon is unlike any other in the world.

Two things spring to mind when thinking about Kenya; the wonder of the natural world and a penchant for long distance running; and this event combines the two.

Taking runners through hundreds of acres of African grasslands, this race provides finishers with not only the personal satisfaction of having run a marathon but images that will stay fresh in the mind for a lifetime. The course winds through the privately owned Lukenya Sanctuary in the popular and upcoming development of Lukenya Hills. The bustling capital of Nairobi is situated just under an hour away to the north-west.

A course and a setting to savour

Winding over flat grasslands, climbing rocky hills and following the flow of the Ari River, the 42km, or 26 mile, run is slightly less orthodox compared to western events. The course alternates between narrow tracks and murrum dirt roads that glow red in the African sun. One particularly testing stretch is singled out on the event’s website.

“The toughest section is from 12km-15km, which is largely climbing. For most competitors would feel like completing a full marathon on a road;” a reminder that this race is not only spectacular, but a real test of one’s physical and mental strength. This is particularly demonstrated when you consider that the fastest time in the 2016 running was 5:02:50. That is more than double the duration it generally takes the pros to run a road marathon. 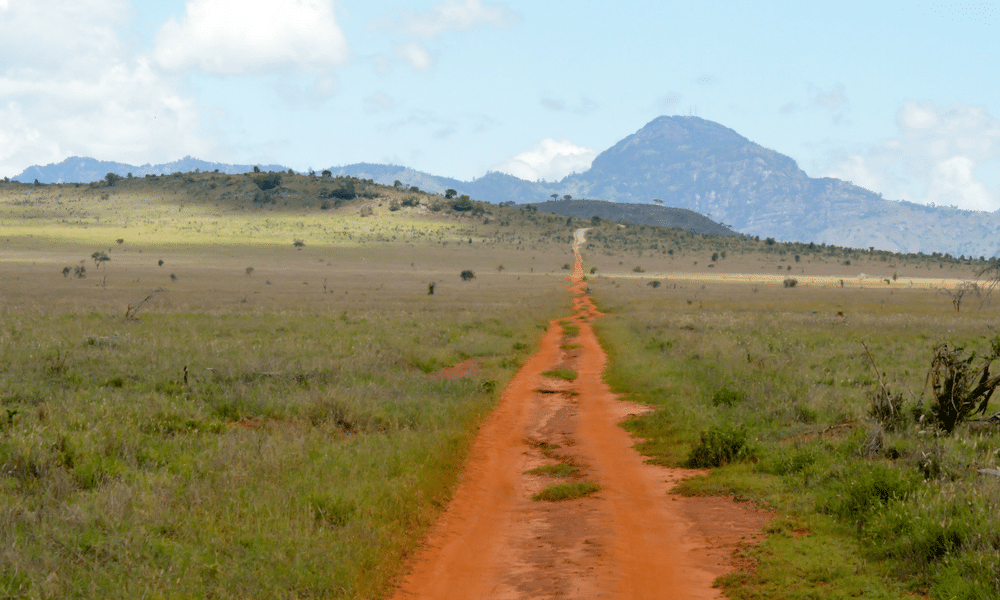 Although it takes a lot of determination, running an African marathon provides the perfect backdrop and added motivation to succeed.

While the landscape is an incredible sight, it’s the animals that call this area home that make the race. Lions, zebra, giraffe, wildebeest, and kudu are commonplace on the plains that competitors test their endurance upon. If you’re lucky you might even spot all of them.

In contrast to the hugely popular city marathons like New York and Berlin, in the Kenyan equivalent, humans are in the minority when it comes to those frequenting the course! 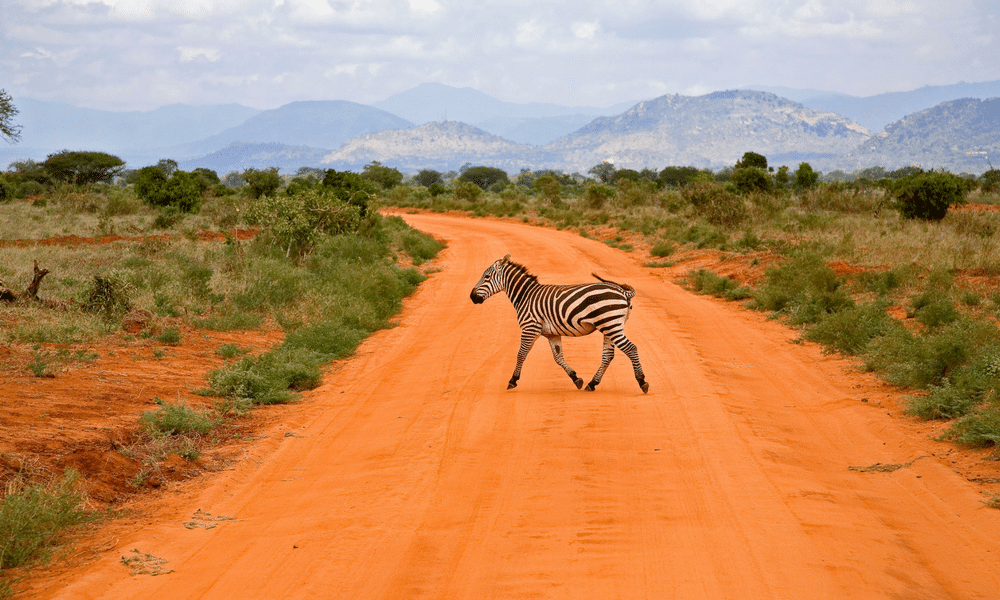 It’s all for a good cause

Furthermore, there is another string to the bow of the Kenya Wildlife Marathon. Not only can finishers take pride in the fact that they have run a marathon, a massive achievement in itself, but they have also done their bit to preserve what makes this particular race so special.

A large part of the entrance costs(places are sold on a package deal) is spent with the Mara Cheetah Project. The project states that there are now less than 10,000 cheetahs left in the world and are vulnerable to extinction. With this in mind they have teamed up with the Kenya Wildlife Trust to collate funds to help the preservation of the world’s fastest mammal.

For those looking for a unique marathon running experience, the Kenya Wildlife Marathon certainly ticks a lot of boxes.

SportsCover Direct is pleased to be able to cover competitors running in the Kenya Wildlife Marathon. If you are taking part in this, or any other worldwide marathon, get a Sports Travel Insurance quote today for instant protection. 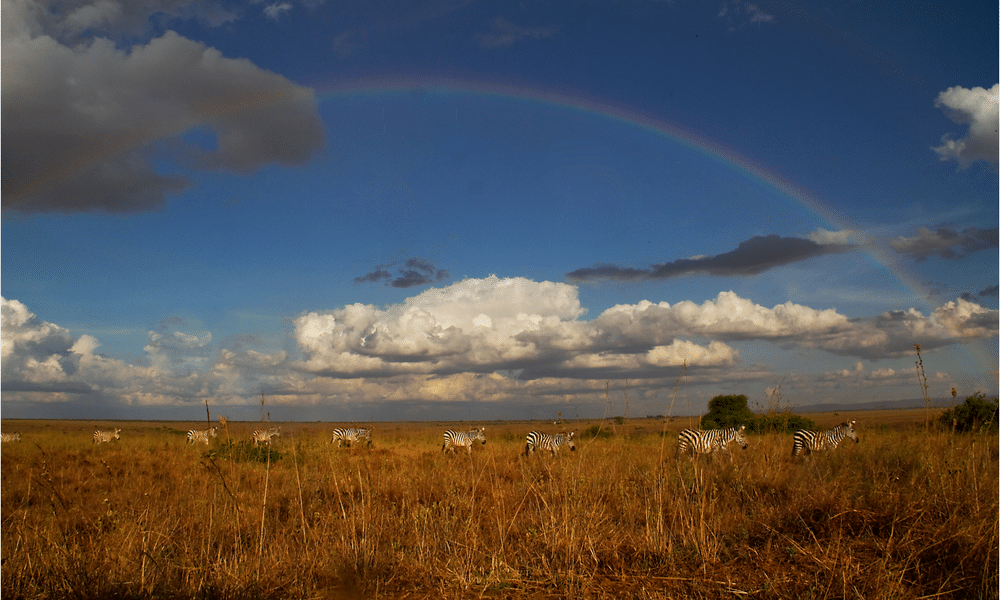