Marathon running has seen a huge growth in interest in recent years. At SportsCover Direct we have seen an increase in the number of people heading overseas for a 26.2 mile test.

What has been more visible in the last few years is that runners are heading further afield.

With a world of natural wonders out there it’s easy to see why. Fabulous destinations are becoming awesome locations for some of the best marathon events on the planet.

These stamina sapping events are five of the best about.

The possibility of sharing your run with lions, rhinos and elephants makes the Lewa Marathon the run for animal lovers.

This event takes you through the Lewa Downs, just over 100 miles north of the Kenyan capital Nairobi.

In a country renowned for its calibre of marathon runners it’s hardly surprising that the competition is stiff. Recent years have seen the participation of Olympic medallists and marathon world record holders.

Nevertheless who cares if you don’t win if you can bump into one (or two) of the ‘Big 5’ during your marathon exploits and raise some money for the conservation cause along the way. 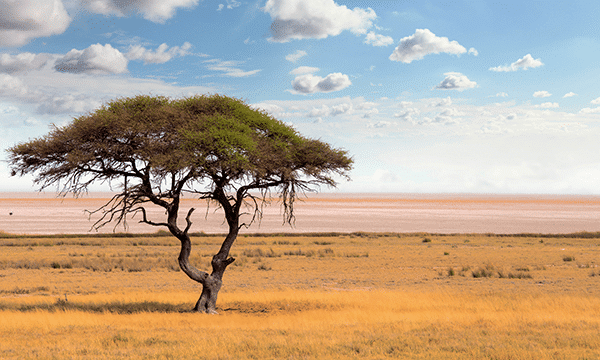 Experiencing one of the seven wonders of the natural world is an experience in itself, but running a marathon with Victoria Falls as your backdrop is pretty special indeed.

Tackle the course alongside the raging Zambezi, toppling down the 108m to the base of the falls providing a treat of the senses.

When all the running is done, the location provides ample opportunity to make even more of your African trip. Safaris, rafting and bungee jumping provide a number of possibilities for a post-race activity.

The latter might just take place at a familiar location if you run the race. A death-defying leap from the iconic Victoria Falls bridge is on offer for those brave enough. 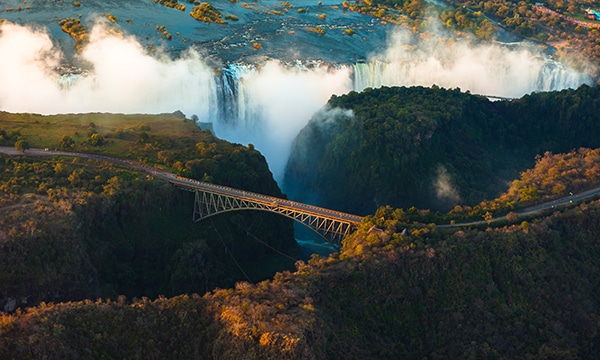 Conquering Machu Picchu is an achievement in it’s own right, running a marathon to get there is something else.

The race isn’t an ‘official marathon’ like the others on this list but through Andes Adventures you can join an organised run to the ancient Inca village situated high in the Andes.

Runners start off in the ‘archaeological capital of the Americas’, Cusco situated over 11,000 feet above sea level. The competitors then set off in small groups for a nine day exploration of historical villages and fortresses.

It’s not about beating the field though (although a winner will be crowned), with the race programme still giving you plenty of time to experience everything the Inca Trail has to offer. 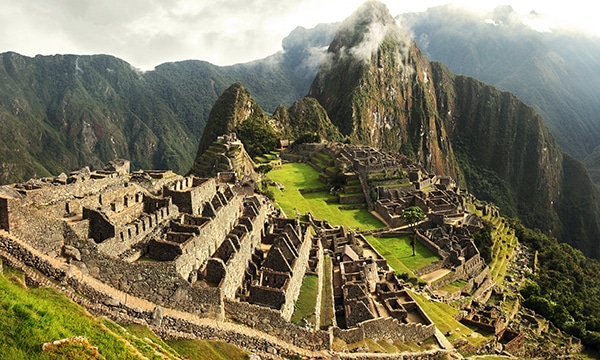 Ranked in many guidebooks as the number one attraction to see in the world, there are few things more magical than the Angkor Wat temple complex in north-west Cambodia.

Every kilometre is punctuated with historical wonder on this run. The hundreds of carved faces of Bayon Temple, Ta Prohm – as featured in the Tomb Raider movie, and the granddaddy of them all Angkor Wat present particular highlights along the way.

Dozens of Siem Reaps tuk-tuks stand along the road and follow the runners providing any required medical assistance, while the locals line the ‘Waving Road’ to cheer on the participants.

Running a marathon is an achievement that’s only enhanced by taking this particular route. 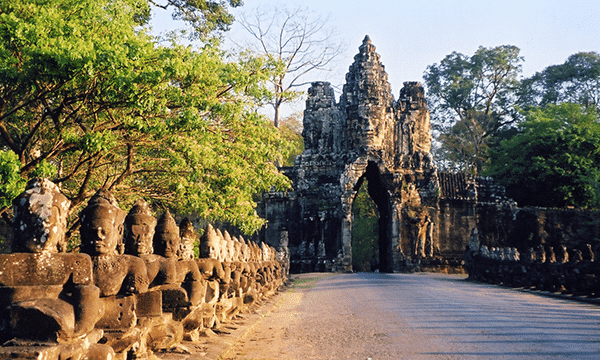 In a nod to the region’s gold-mining heritage which utilised donkeys (burros in Mexican) to transport the valuable wares, the event held every year in Fairplay, Colorado challenges competitors to a gruelling course which they must compete with their donkey companion.

The route forms a 29 mile loop (so technically an Ultra) from the town across Ball Mountain encountering some very tricky terrain before returning back to their departure point to complete their race.

Not only do the runners trusty steeds often have a mind of their own, but they themselves are also carrying weights, in order to replicate the loads they would have carried during the Goldrush era. No wonder, only six contenders have completed the course in under six hours since 2013! 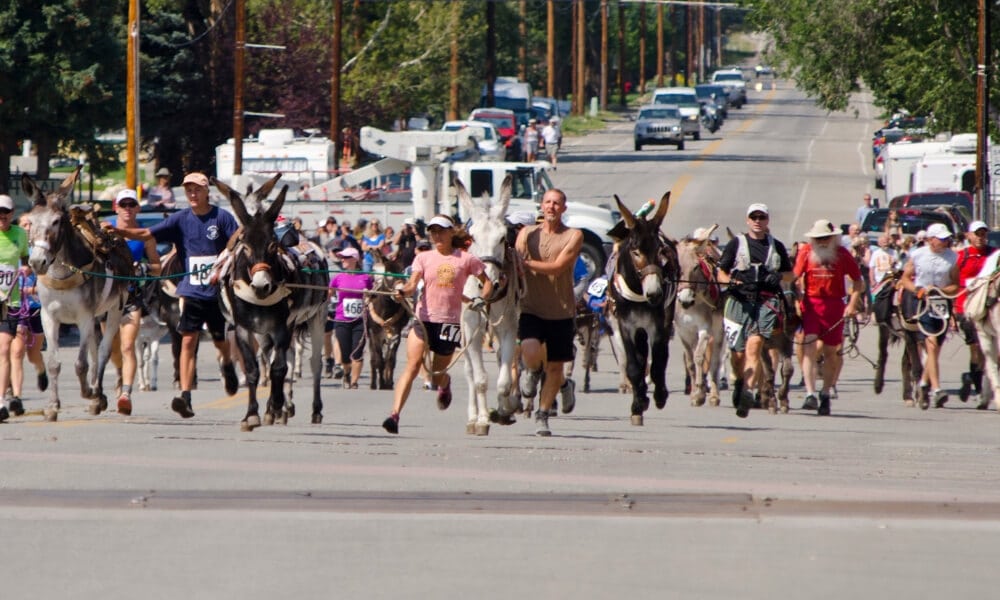 Whichever contest you decide to tackle make sure you have comprehensive Sports Travel Insurance. Our marathon insurance policies start from as little as £22.09  for a week’s cover.

Use our Quick Quote system below to purchase your insurance.